One of the challenges with visiting a new country is knowing where to go and what to do.  That’s where taking a reputable guided tour can help and there are some great tours to consider in the Solomon Islands.  Whether you are looking to see the local area, visit the most important battlefield sites, or find the best waves, there are tours that will help you experience all that Solomon Islands has to offer.

Spend half a day touring the most important and interesting WW2 historical sites around Honiara.  The tour visits 8 different sites around the city, with an expert local guide giving you critical insights into the history and operation of the equipment and other relics you will see along the way.  Most of these sites are ones that regular tourists will never get to see because they aren’t promoted like the more commonly known WW2 displays.

Call our My Solomons Holiday Experts for more information now! 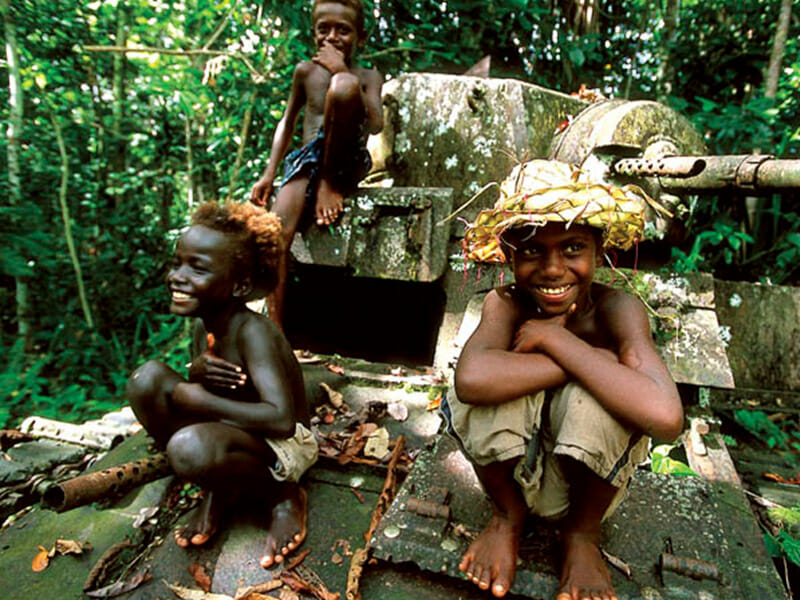 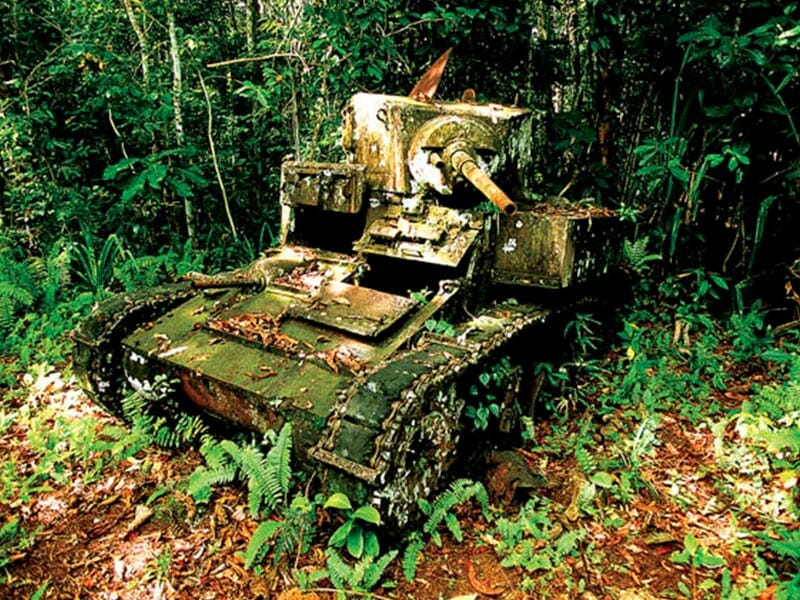 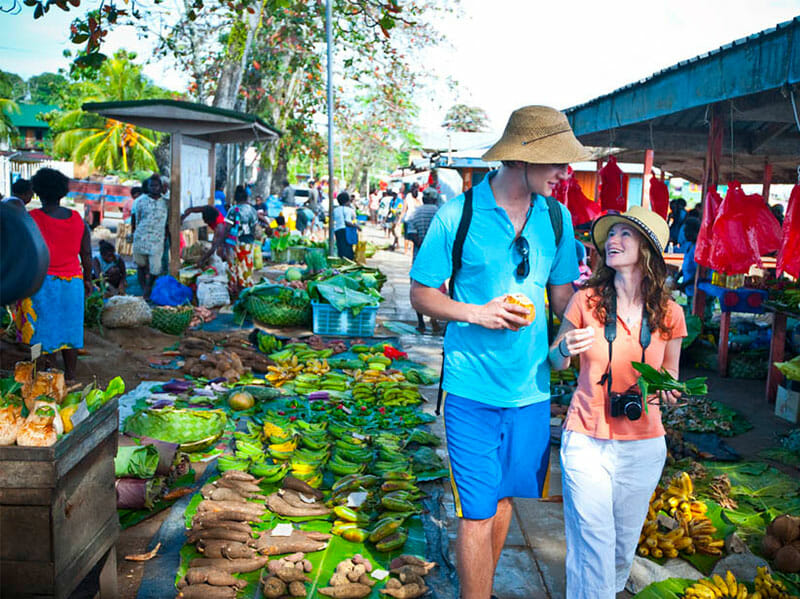 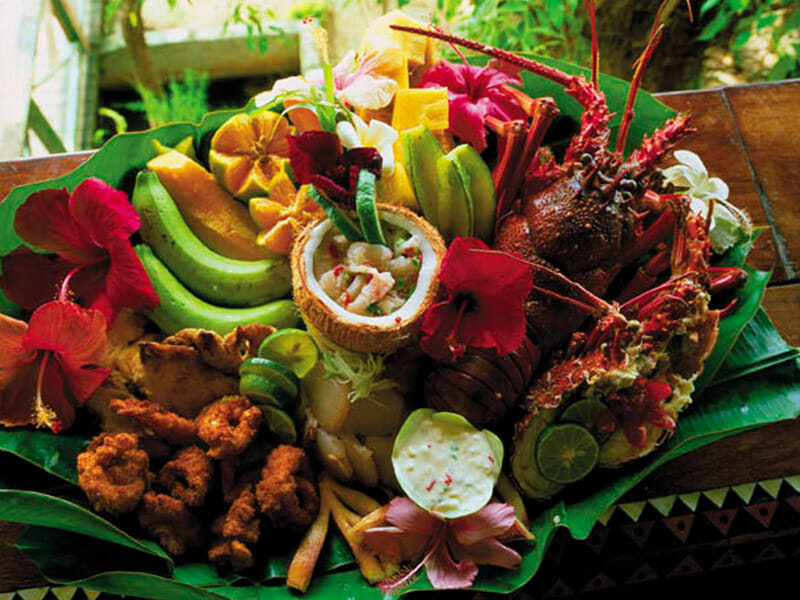 This half day tour is the simplest and easiest way to see the most interesting and most important things around Honiara.  You’ll visit the Central Markets where there is a huge range of fresh produce and handmade goods, visit the National Museum where you can learn about the history of this diverse nation, see historical war sites and visit an Art Gallery where you can see some of Solomon Islands’ most talented traditional and modern artists.  Travel in air-conditioned comfort, with valuable history, background and information provided by an expert guide.

This fascinating educational and Chocolate Tasting tour will take you to visit various parts of the chocolate making industry in Solomon Islands. Start with the Plantation that is transitioning into growing the cacao trees so that their beans can be harvested and processed into chocolate.  Then move on to the fermenting plant, where most of the actual processing of the beans happens and finally visit Honiara’s only Chocolate Shop to taste the final product!

Call our My Solomons Holiday Experts for more information now! 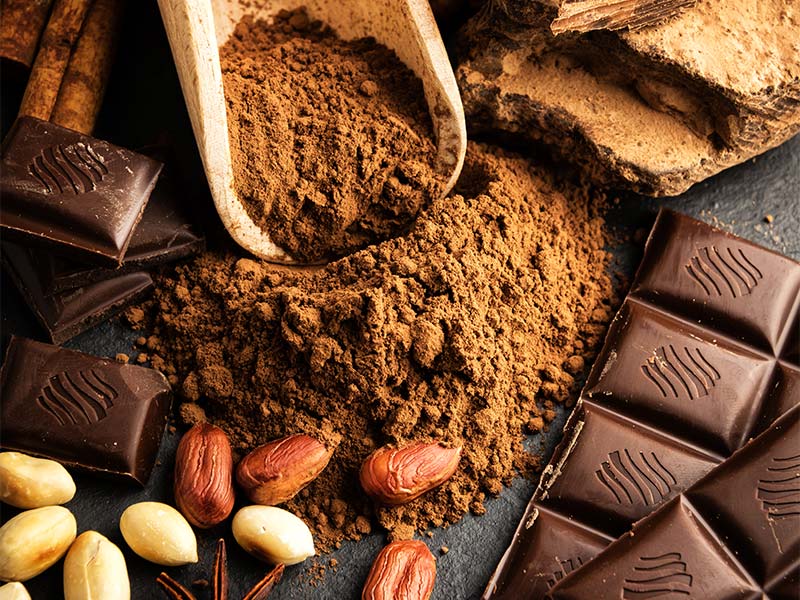 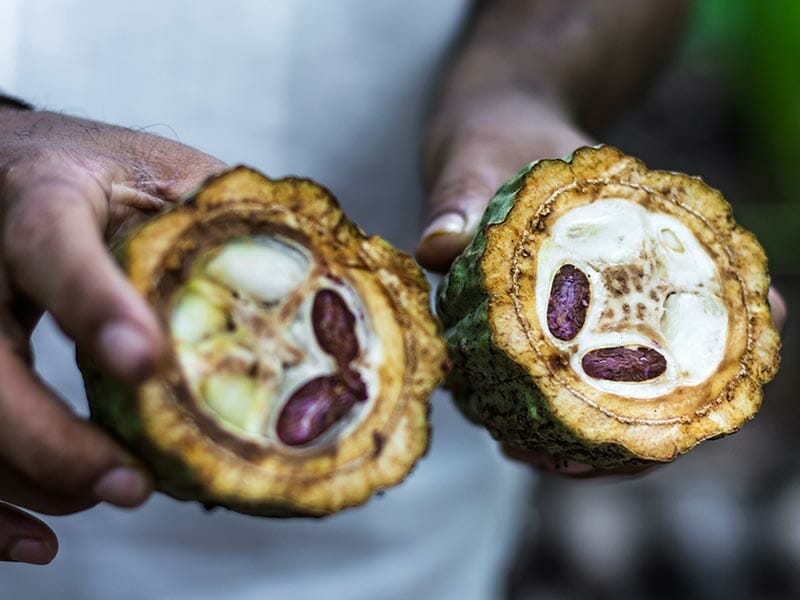 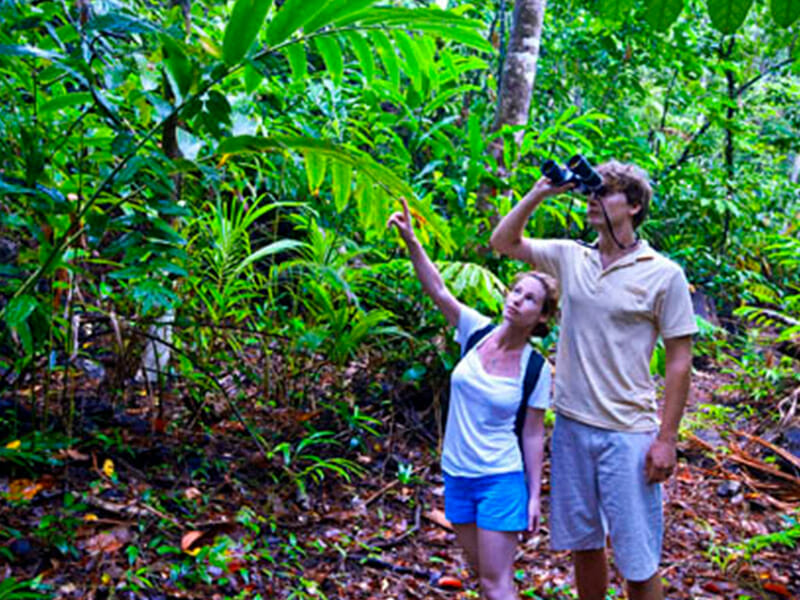 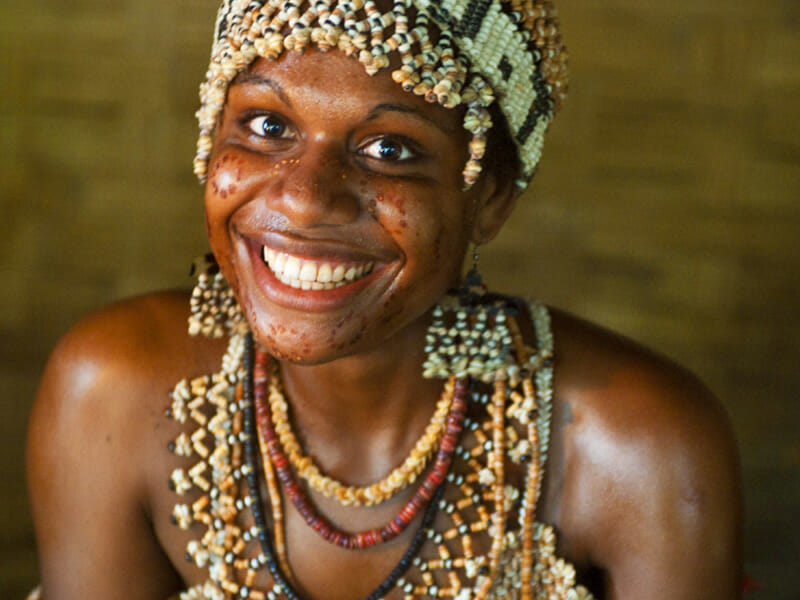 Beautiful Savo Island is an interesting demonstration of the diversity in Solomon Islands.  This small island is found just 35-kilometres from Honiara and remarkably its residents speak a different native language than those on Guadalcanal.  This tour is your chance to take a full day to explore this island and see some of the unique attractions it has to offer.  While you’re there you can choose to take a hike around the volcano, watch the friendly dolphins, visit the beautiful hot springs or tour some of the traditional villages.  You have the choice of what you want to see and do on the island, each of these activities and destinations is treated like a mini-tour. The tour includes a 20-minute boat trip to and from the island.

Here’s a chance to take a guided snorkelling tour to the sunken wreck of the Kinuhawa Maru, sometimes referred to as Bonegi 2, a Japanese transport ship involved in a major naval battle in 1942.  The ship was carrying over 1000 Japanese soldiers to Guadalcanal, along with a convoy of other ships when it was spotted by the American forces and after a long and drama-filled battle, the ship eventually sunk.  Learn about the history of the site up close as you snorkel this fascinating site.  You’ll see a complete marine eco-system that has developed around the wreck with coral colonies and marine animals thriving in this pristine environment. 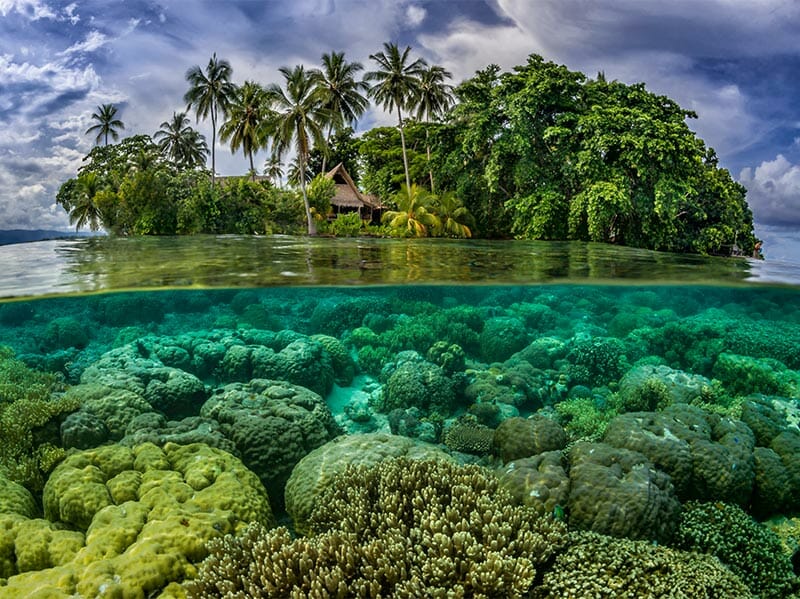 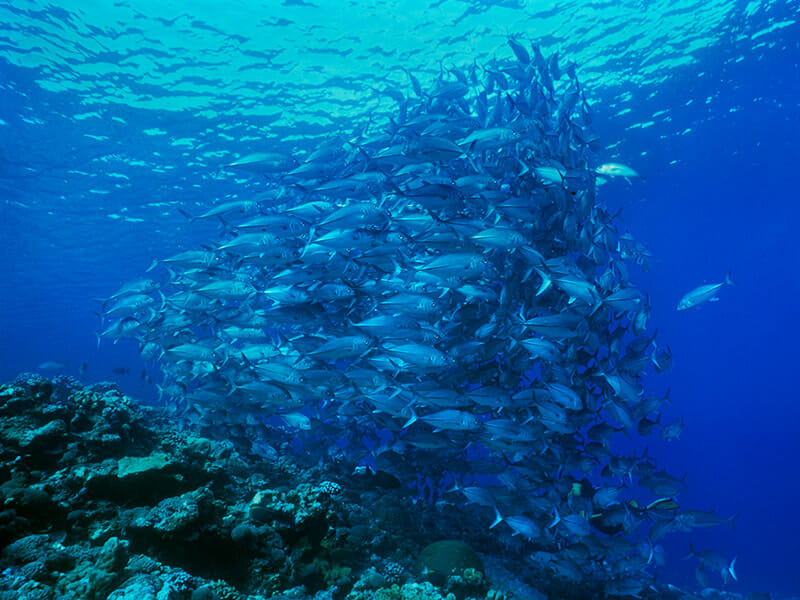 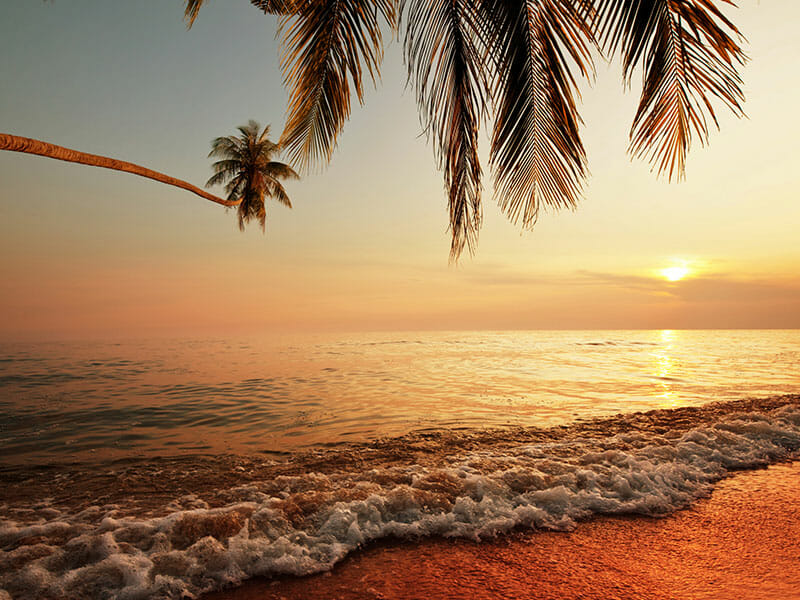 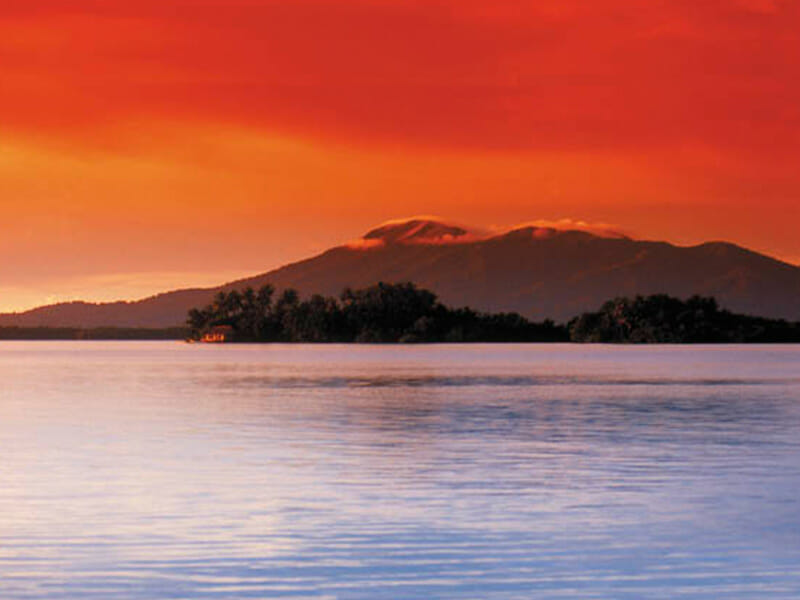 This tour is perfect for those who want to see the natural beauty of Guadalcanal and visit villages around the island where you can meet the friendly locals and learn about their history and culture.  You will stop at Kakabona Village, one of the largest villages found in Guadalcanal.  Here you will get to see what happens day-to-day in a traditional subsistence lifestyle.  You’ll also visit the lookout at Cape Esperance, the northernmost point of Guadalcanal and the site of a major naval victory for allied forces in 1942.  This tour will provide you with a great overview of this large and diverse island and is led by a knowledgeable guide who will fill you in on the history and culture of the places you visit.

Longing for barefoot luxury in Solomon Islands? Check out our My Solomons Hot Deals now to secure one of the best-value Solomon Islands getaways around!