A little bit of knowledge can be a lot of fun! So learn a few quick and interesting facts about the Solomon Islands that you may not have known before… 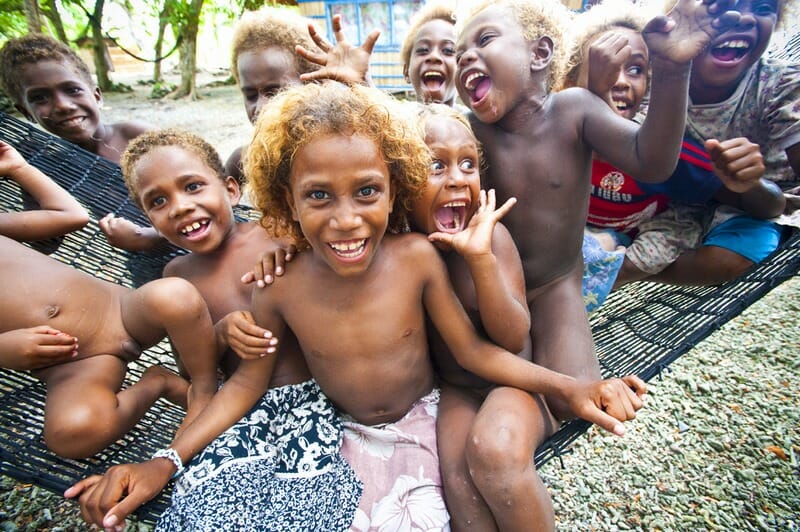 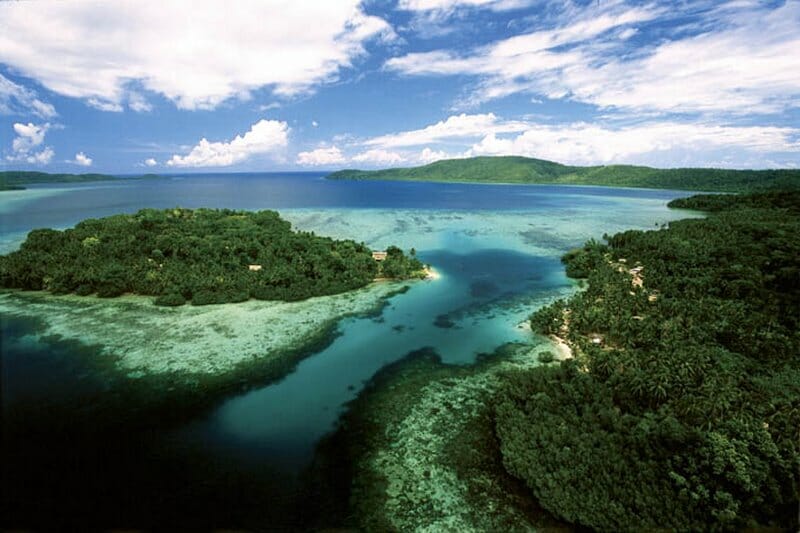 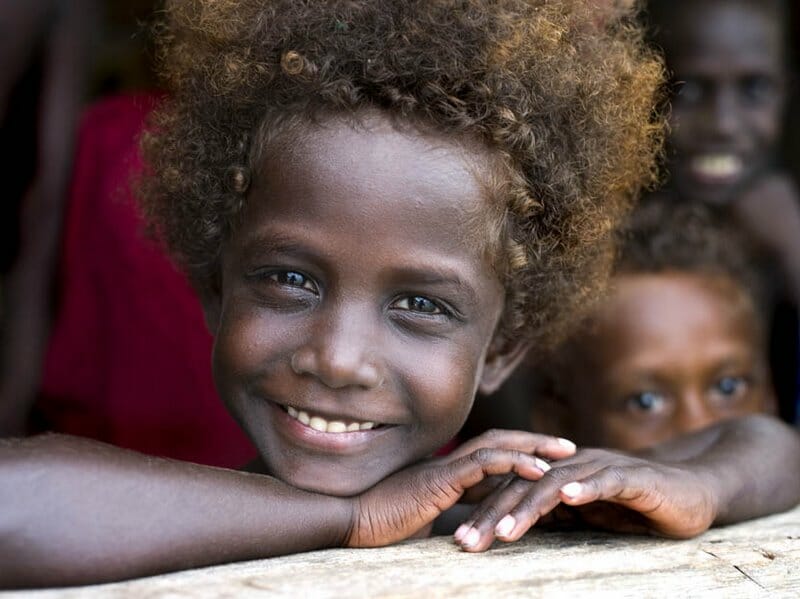 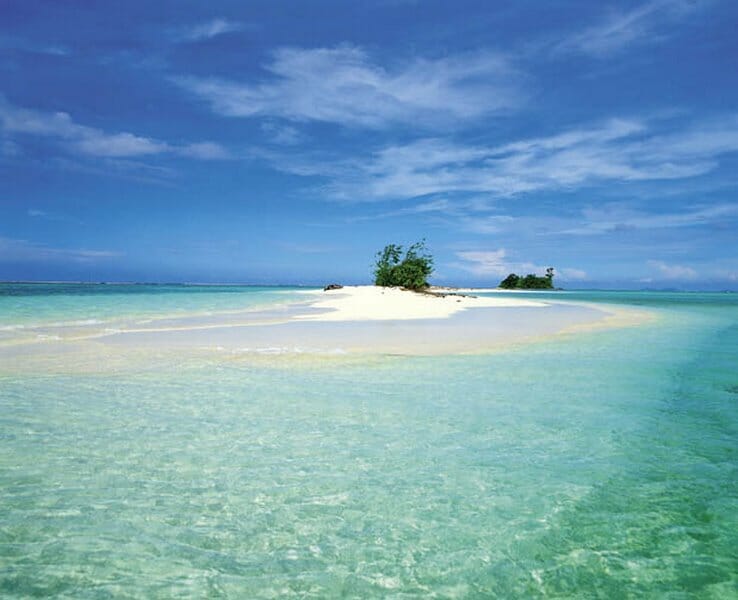